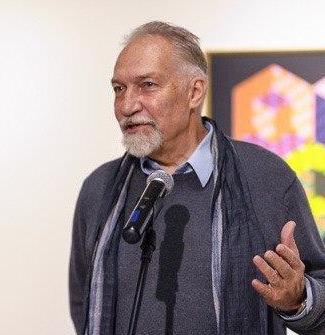 Position: &nbspHead of the Department of the Architectural Environment Design

Brief biography: &nbspHonorary Member of the Russian Academy of Arts. Author of more than 100 publications in Russia and abroad, including 2 monographs. The winner of the State Prize of the Russian Federation.